Salt is one of the most vital daily needs, especially for iodine supplementation. Iodine deficiency, if not addressed, can bring health problem issues. 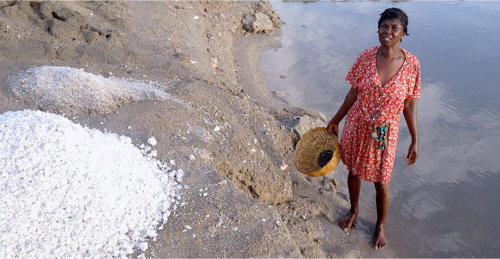 The Need for a Local Salt Fortification Plant

Sustainable Elimination of Iodine Deficiency: Progress since the 1990 World Summit for Children. 2008

Help us to eradicate iodine deficiency. Talk to us today at 786-319-2474 for more information.